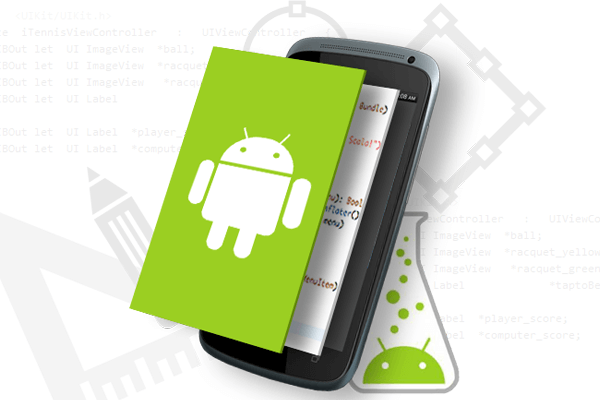 Mobile applications are the need of the hour. With billions of smartphones currently in use, consumers are increasingly becoming dependent on hand-held devices and its various applications for browsing, shopping and researching. With android app development quickly becoming a niche skill in the market, it is now crucial that we demystify some of the myths that are attached to this aspect of IT.

In Conclusion App developers should take due care during the process of app development, regardless of the baseless myths. Android app development is something every business owner should know about. Any business will gain more traction and reach a wider base by going mobile. A mobile app opens you to a world of opportunities. 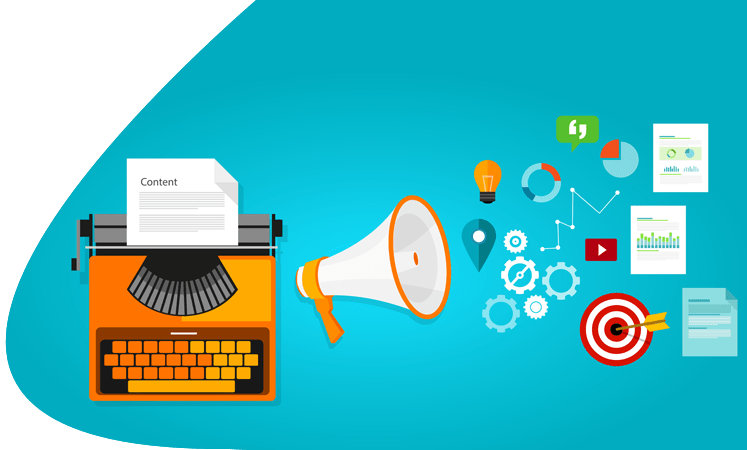 Digital Marketing
Top 5 SEO Tools to Use for Online Businesses

Every business needs a website to promote its products or services online. If you don’t have a site, then you will miss the opportunity to target customers online. If you search carefully, you will easily find digital marketing company in Brighton and even in other places offering services like SEO, web design, website development, and […] 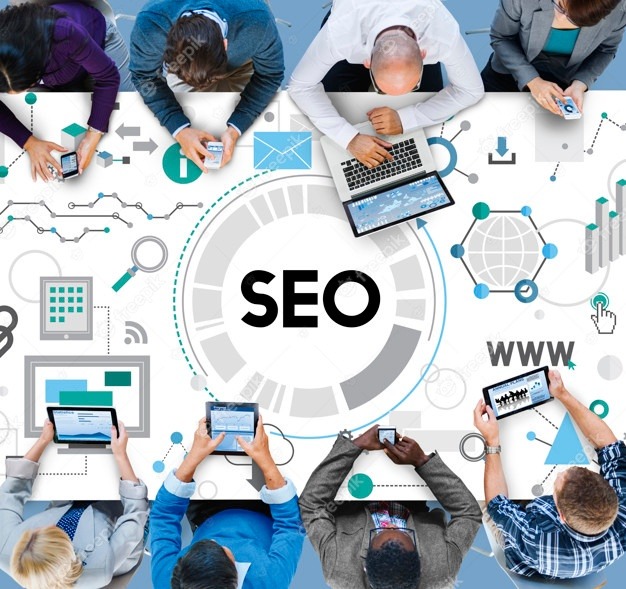 Are you looking to achieve a better ranking over leading search engines? DO you want to generate more reviews from your websites? Then you require professional SEO services from a leading digital marketing company in London. Search Engine Optimization or SEO services are some popular and much-needed services for websites to establish their presence in […] 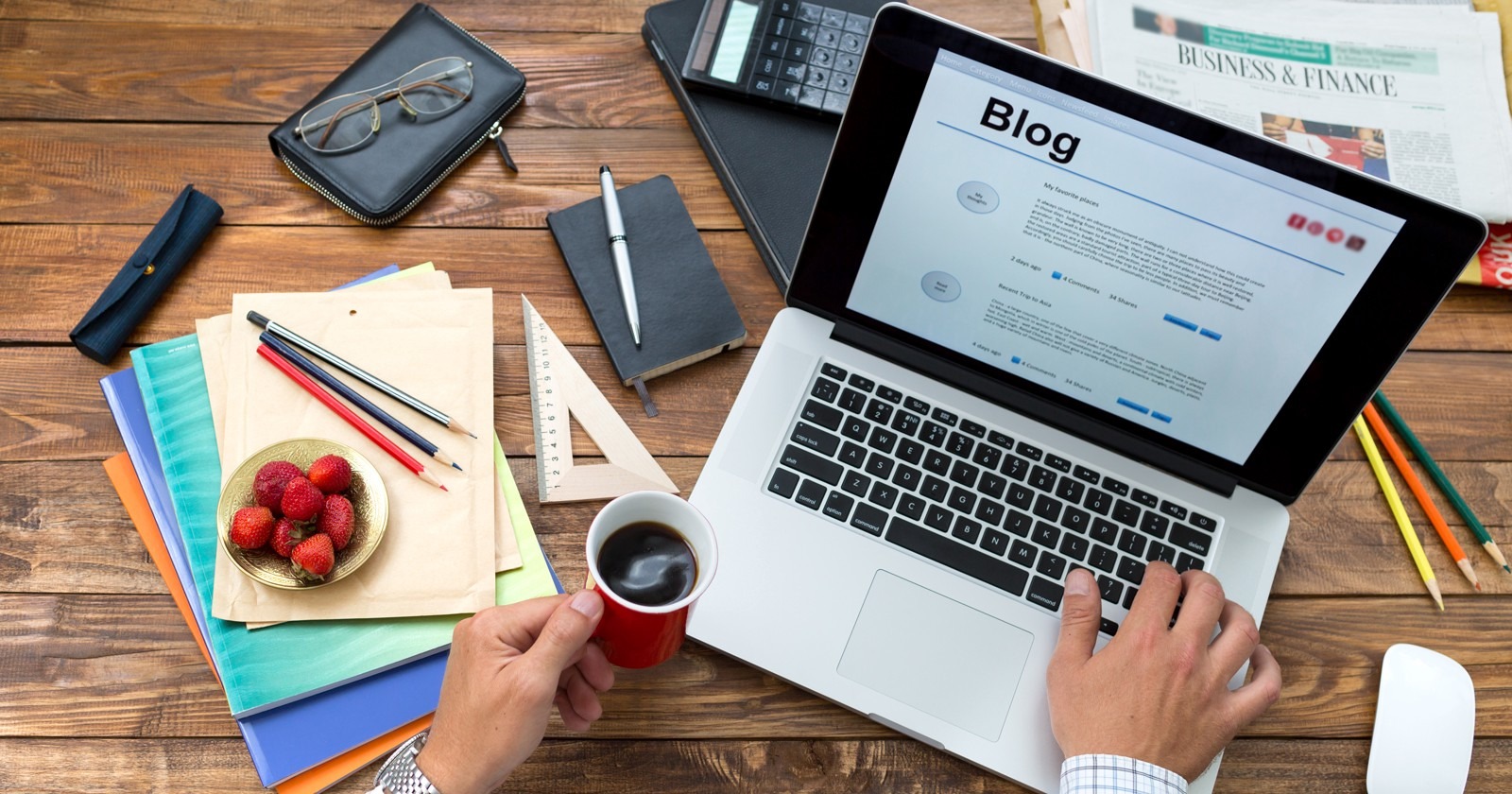 There are so many blogs, articles, and other content being published every day on the internet. The number is extremely high. 3 million blog articles are published on WordPress alone. There are other kinds of content like videos, e-books, slideshows, images, and infographics. All these contents need to be maintained properly.  You can choose SEO […] 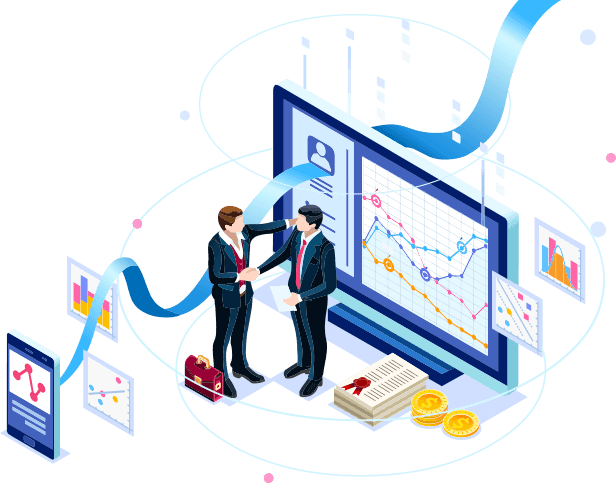 Digital marketing is the process of promoting the products or services of a business. Professional marketers use different types of technologies, such as the internet, to leverage the power of digital marketing. Here it is important to understand the fact that marketers can also use other digital platforms like mobile app advertising, display advertising, etc. […] 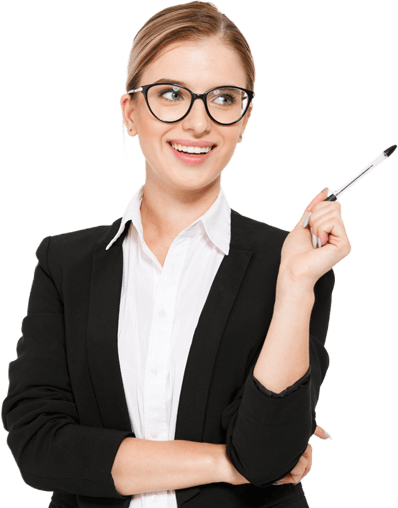 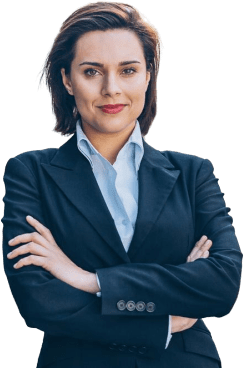 I have got a great response from the Magento team of WebzWonder as they were always keen to listen to my requirements about the customized website. Also, they have provided me with some key points that would help me revamp my website without a single penny.

I have been a client since years, and I must say that our inbound leads have transformed dramatically after trying out WebzWonder’s services. All thanks to WebzWonder. I found the perfect partner who listens and understands our business requirements. 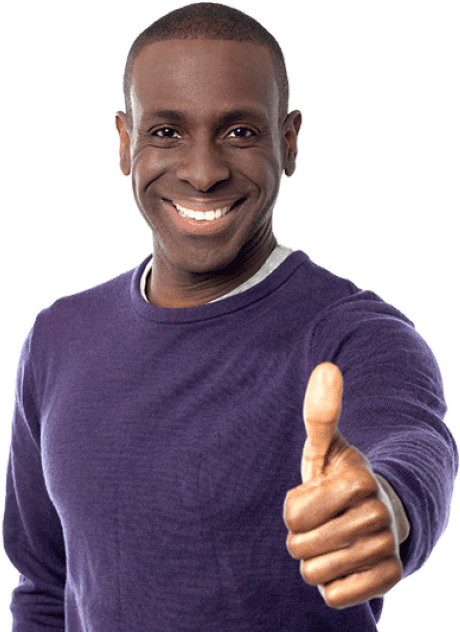 We have worked with WebzWonder for multiple projects for quite a while now, and we are overwhelmed by their services. They do not come with any pushy sales strategy, rather they guide about the updated trends and technology that will make anyone seek their glorious service.